Pupils at King’s High are celebrating a stellar season of sport.  Over 100 girls, across all age groups, have competed in national, regional and county finals. Titles are mounting up, with seven County Championships and wins this term.

King’s High Under 13 and Under 15 Swimmers competed in the National ESSA Swim Finals, and the Under 13 Waterpolo squad are preparing for the National Waterpolo Finals. Four King’s pupils competed for Warwickshire in the English Schools National Cross Country Finals, with Gigi and Emma placed third and fifth in their teams.  In addition, pupils are training with WASPS Netball, playing National League Hockey, playing for Warwickshire Cricket, and competing for England Lacrosse and England Rounders.

Sarah Parkinson-Mills, Director of Sport for King's High and Warwick Prep, comments: 'Sport plays a major role in the lives of many of the girls. We are fortunate to be blessed with excellent facilities, which only promise to be boosted by Project One Campus, our move to the Myton Road site this summer.  It has been a pleasure to see so many of the teams enjoy such outstanding levels of success this year, and I am confident that sport at King's will continue to thrive and indeed grow over the coming years. I would like to congratulate all of the girls who have competed for the school in the many different sporting disciplines on offer.  We now look forward to the Tennis, Athletics and Cricket season this summer.' 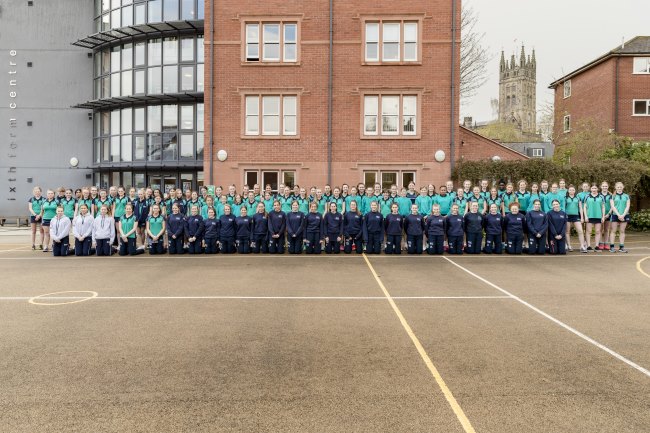 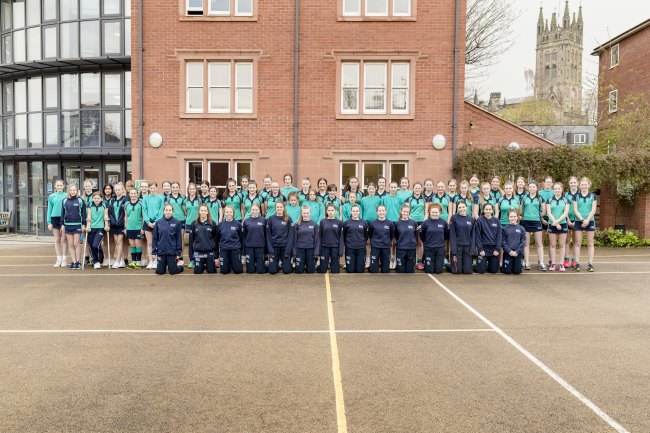