King’s High introduced a new House system in 2016. The Houses were elected by current girls who opted to name them after the following inspirational female figures:  (Judi) Dench, (Audrey) Hepburn, (JK) Rowling, (Emmeline) Pankhurst. Every King’s High girl and staff member is assigned a House, and a coloured badge is given to each girl to indicate house membership. The House system provides an opportunity for all girls to play a full role in school life, as they can do through their form, subjects and year groups.  The House system is points based and creates leadership roles, competition, team work and brings the school together under a common aim, as well as underpinning the ethos, mission and aims of the school.

Allocation to a House – How and when?

Girls are allocated to their House before joining school in September and the ‘Mothers/Daughters/Sisters’ operate in Houses and siblings are put in the same House.

All Lower Sixth, Years 10, 9, 8 and 7 girls have the opportunity to put themselves forward for any of these House positions and would make a two minute maximum presentation of “why them”.

Houses meet every few weeks.  The event opportunities for House events are broad ranging and include: 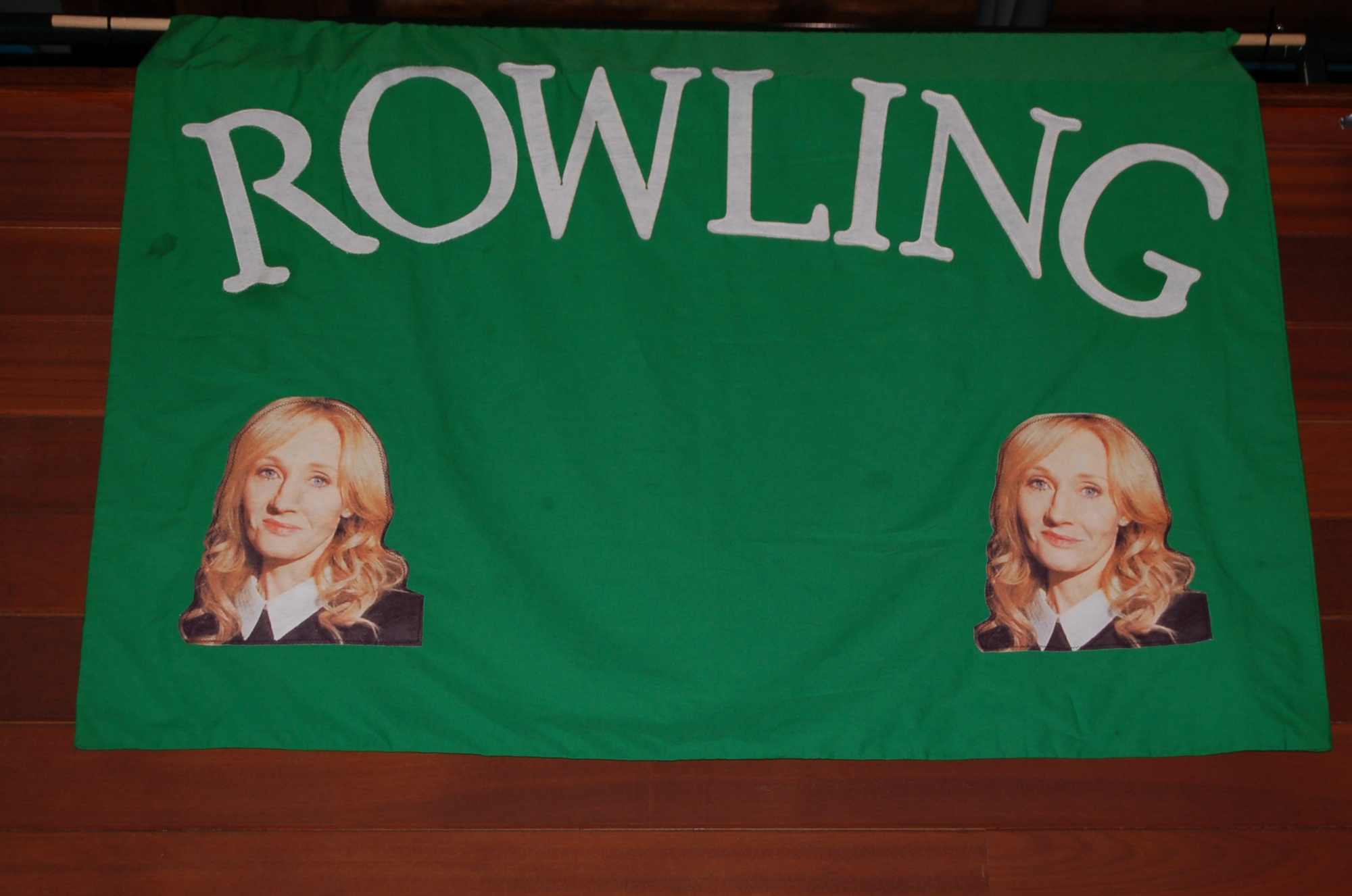 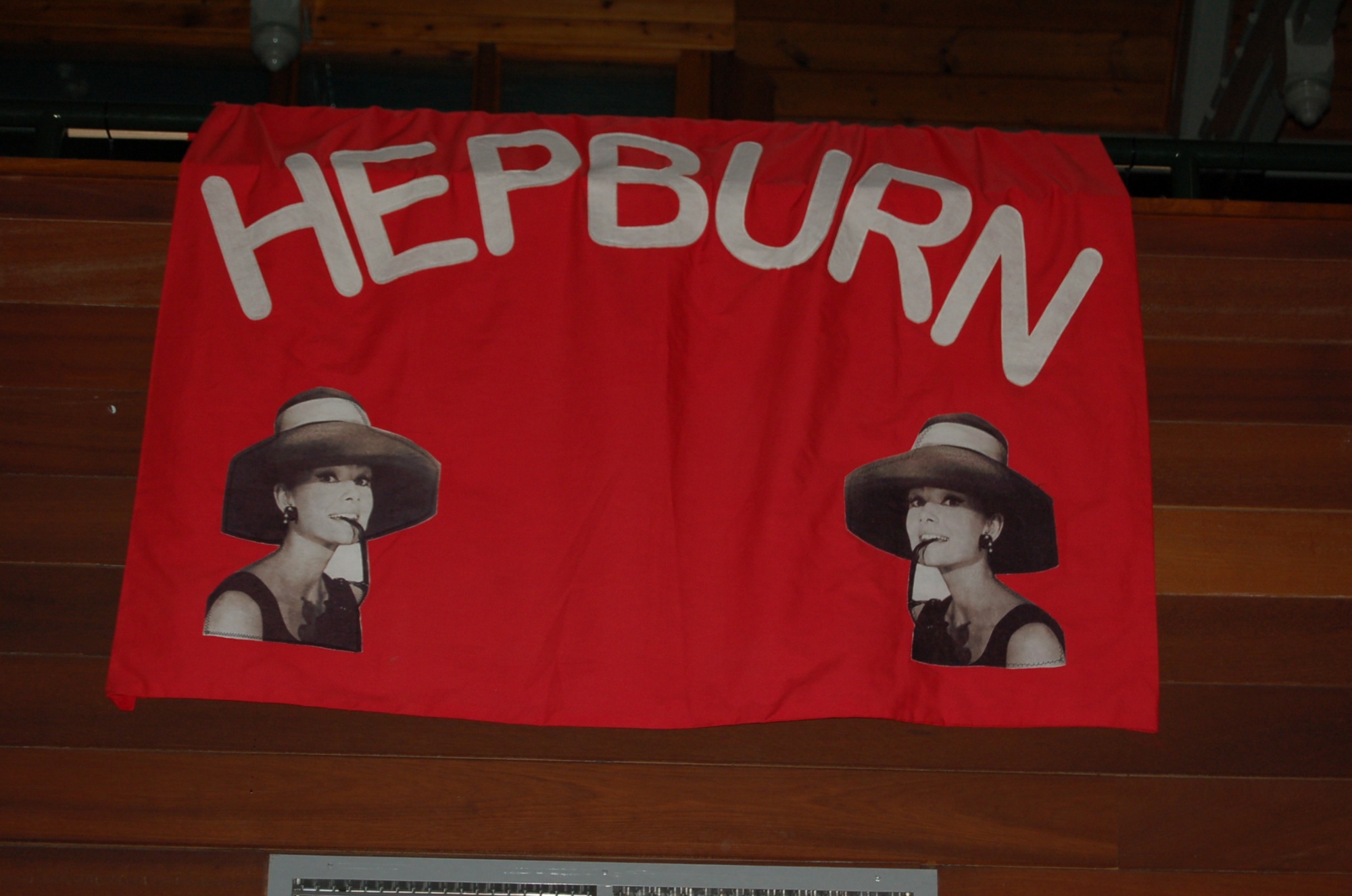 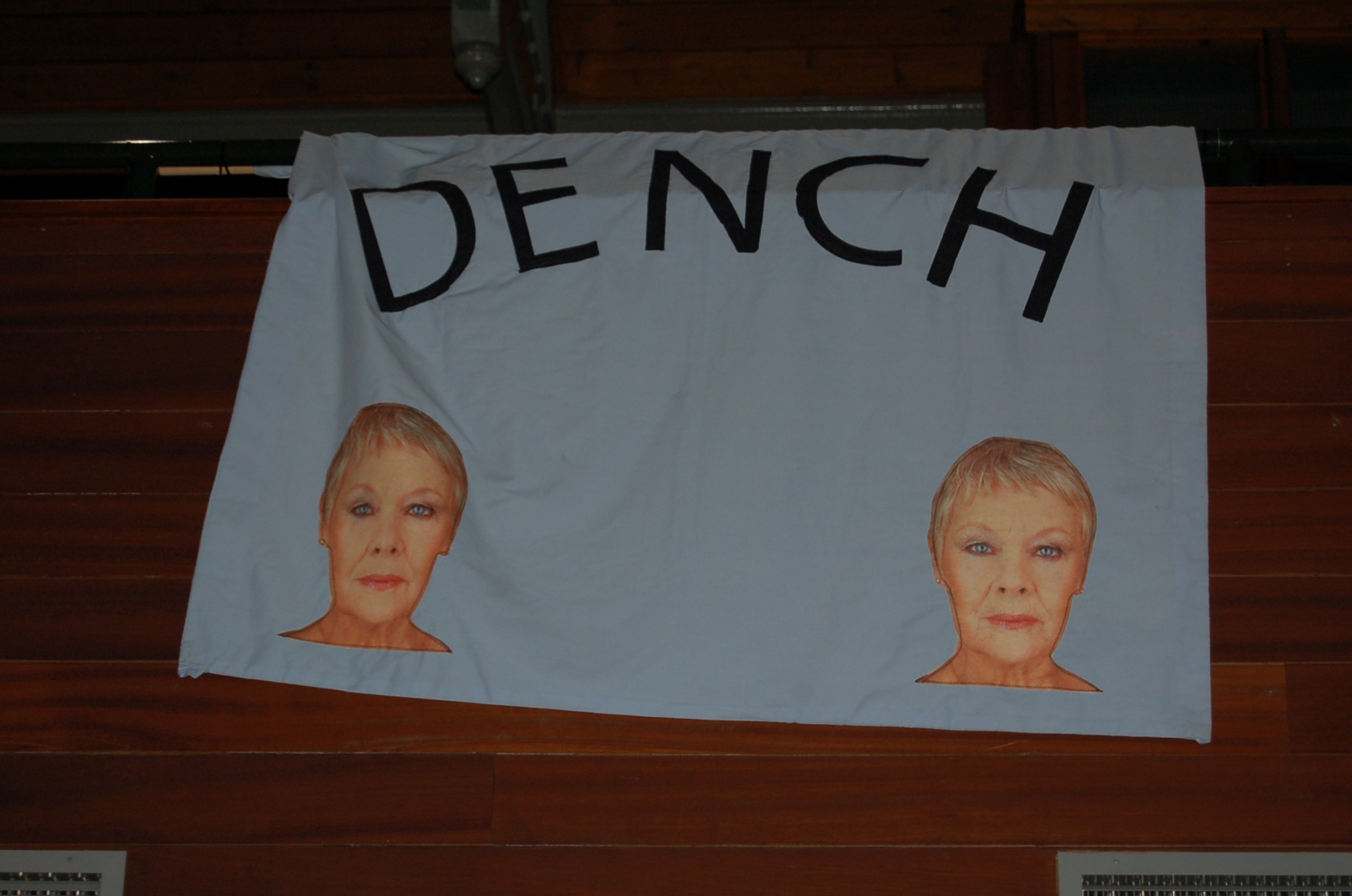 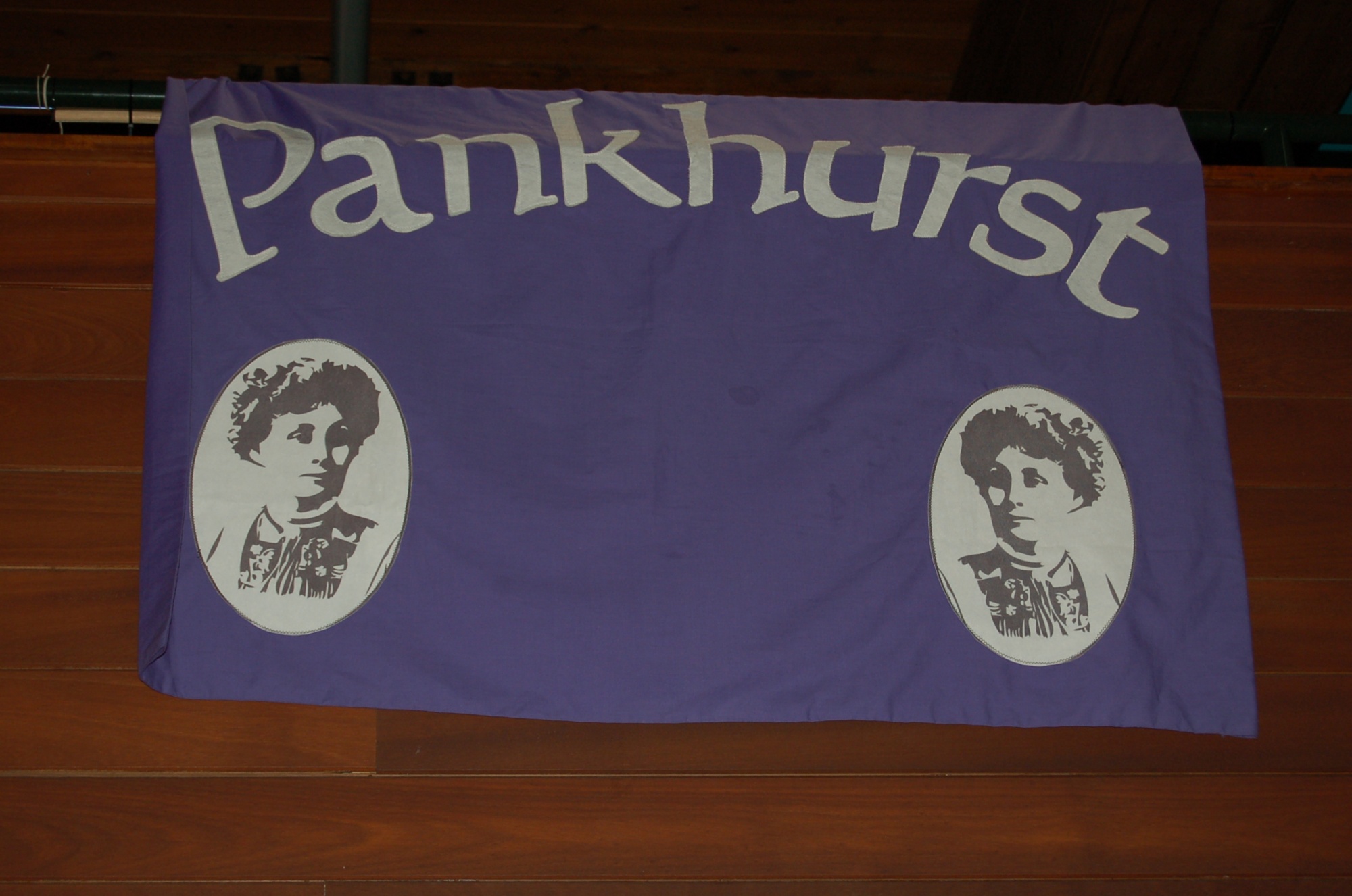