Katie Potts began playing the piano at the age of six. Three years later, she started studying the oboe which became her first instrument when, at the age of 10, she gained a place at Chetham’s School of Music. Here, Katie sang as a chorister at Manchester Cathedral while at the same time studying oboe, piano and voice.
Following a music scholarship to Uppingham School for her 6th form, Katie was awarded an ABRSM Scholarship to study oboe and cor anglais at the Royal College of Music where she studied with Olivier Stankiewicz, David Theodore, Fabien Thouand, Jacques Tys, and Christine Pendrill. During this time, she played with the RCM Symphony Orchestra, Philharmonic Orchestra, Classical Orchestra, Opera and New Perspectives Ensemble. She had many wonderful opportunities to play principal oboe in orchestras led by world renowned conductors such as Bernard Haitink and cor anglais in concerto opportunities such as Copland's Quiet City under the direction of John Wilson.

In London, Katie also performed with the University of London Symphony Orchestra and the London Mahler Orchestra – a highlight being a performance of Das Lied von der Erde where she played first oboe. Also, at the end of her second academic year, she gave a solo recital for the ABRSM Teacher Awards Ceremony at the Wigmore Hall.
In her last year of undergraduate studies, Katie was awarded the Macklin Bursary given to the most outstanding ABRSM scholar. In July last year, she graduated with a First Class Honours Degree. She then continued her studies at the RCM with a Fast Track MMus Postgraduate course supported by an Iris Chappell Award. At the end of her Postgraduate year, she won the RCM Concerto Competition and graduated with a Master of Music in Performance with Distinction. 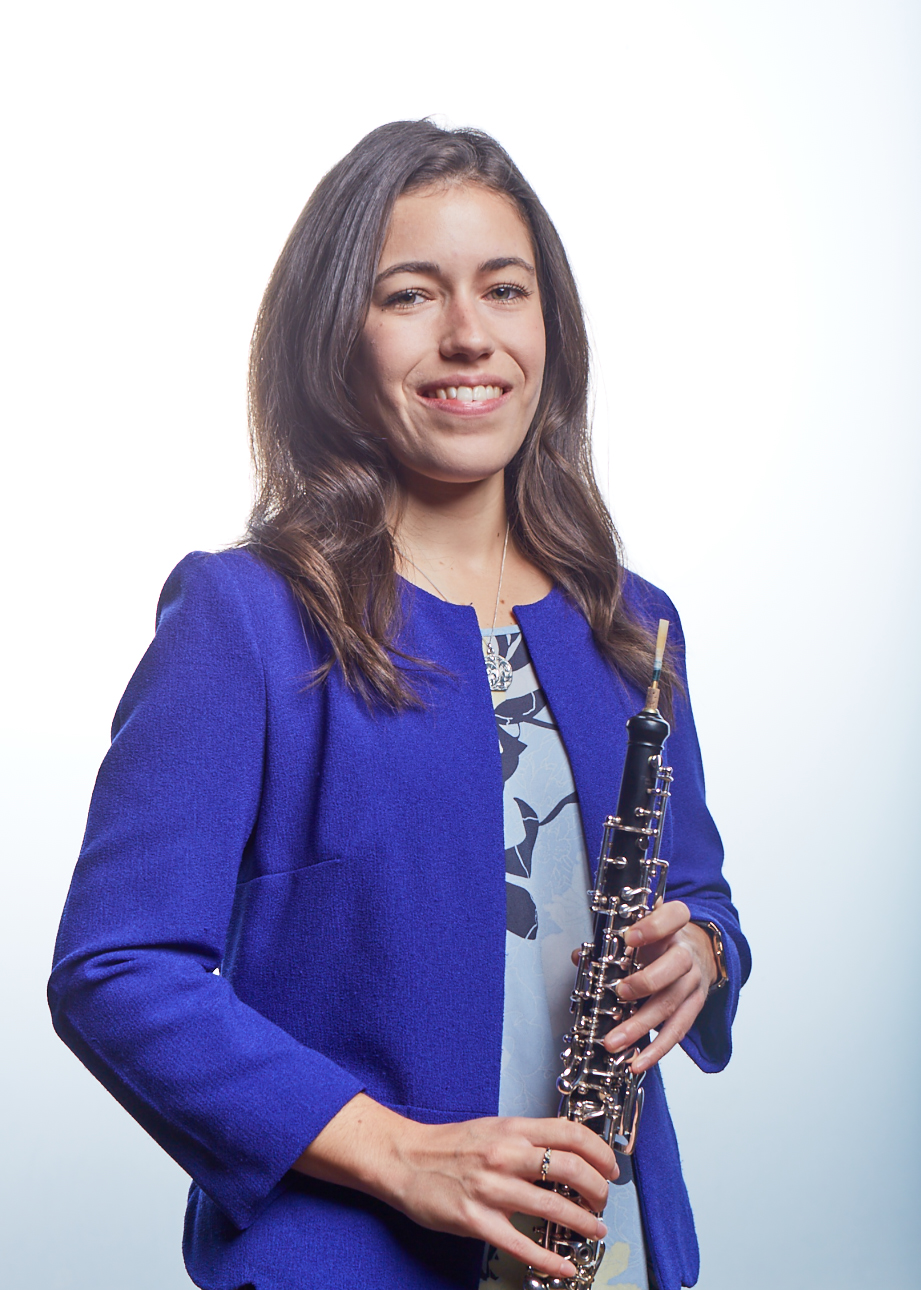