Katie is an English soprano specialising in the performance of Baroque and Classical oratorio.  She has appeared as a soloist at high-profile UK venues including London's Wigmore Hall and Cadogan Hall and Symphony Hall in Birmingham.

She was delighted to fulfil a dream and make her debut at London’s Royal Albert Hall last year, singing for Carlos Acosta’s The Classical Farewell tour with Sadler’s Wells Royal Ballet.  She will be revisiting her association with dance in 2019, singing solos from Orff’s Carmina Burana in a programme entitled ‘Music and Dance’ with Birmingham Royal Ballet.

Described as ‘sensational’ in a review in Gramophone Magazine of her aria on Ex Cathedra’s Brazilian Adventures disc, she has also received great critical acclaim for her performances of Bach’s Matthew Passion with Ex Cathedra at Birmingham Symphony Hall and Orff’s Carmina Burana for Birmingham Royal Ballet at Birmingham Hippodrome.  Also highly regarded were her performances of Bach’s Laudamus Te from his Mass in B minor with Tenebrae and the Academy of Ancient Music, and the role of Dido in Purcell’s Dido and Aeneas at Birmingham Town Hall.

Katie sang the role of Anne Hathaway in the world première of A Shakespeare Masque by Sally Beamish and Carol Ann Duffy, and the arias of Mrs Bartelomon in a reconstructed performance of The Garrick Ode by Thomas Arne, in several performances across the UK, including Milton Court at the Barbican Centre, London.  Her photograph by the BBC of her in costume as Anne Hathaway has even made it onto the cover of a recently published book, entitled ‘New Places: Shakespeare and Civic Creativity’!

She is increasingly in demand on the continent, recently performing William Boyce’s Solomon with the Orchestra of the Age of Enlightenment at the Händel-Festspiele in Halle, Germany.  Katie will return to Halle in 2019 to sing solos in Händel’s Messiah with Tenebrae and the Academy of Ancient Music.

A music graduate of Birmingham University, she later gained a Post-Graduate Diploma (Distinction) in singing from the Royal Birmingham Conservatoire.

An impressive discography comprises numerous recordings with celebrated vocal ensembles Ex Cathedra, The Cardinall’s Musick, Dunedin Consort, Ensemble Plus Ultra, the Gabrieli Consort, The Tallis Scholars and Tenebrae. Katie is a featured soloist on Ensemble Plus Ultra’s Grammy-award-winning discs of Victoria’s sacred works and on A Tender Light, Tenebrae’s critically-acclaimed CD of works by Paul Mealor.

A busy season as a soloist includes Bach’s St Matthew Passion at Birmingham Symphony Hall and St John’s, Smith Square in London with Ex Cathedra, the premiere of a new Oratorio composed by Alec Roth, and performances of Bach’s Mass in B minor and Handel’s Messiah with Tenebrae and the Academy of Ancient Music. 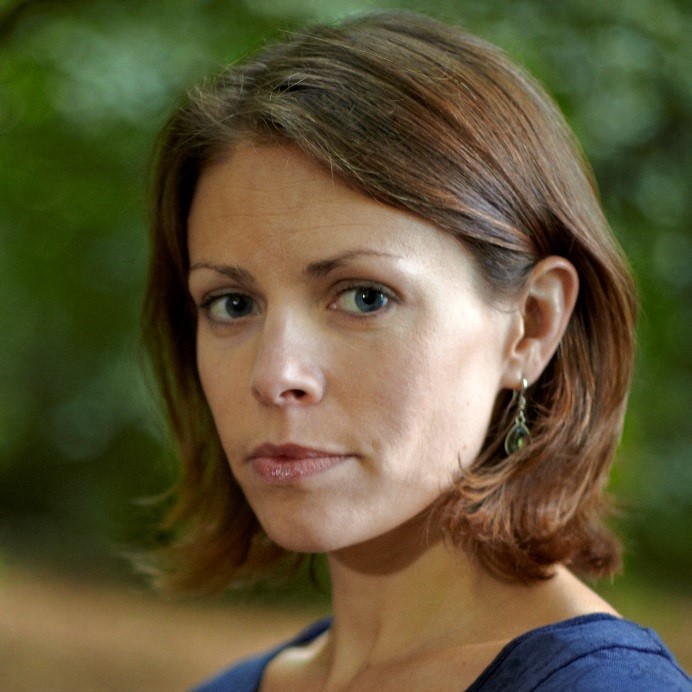