What is life really like in the acting and film business? What can you expect from Drama School? What are audition panels looking for?

Our new Drama Masterclasses launched in fine style.  Established stage and screen actors are sharing their experience and insights with students and parents, in a series of talks and lunchtime workshops. For our first events, we welcomed King’s High alumnae, actors Nadia Parkes and Ronay Poole.

While in her final year at LAMDA, Nadia signed with Independent Talent Agency and landed her first role in the American network show, The Spanish Princess, alongside Dame Harriet Walter. She has appeared in Dr Who, Starstruck and Sky Atlantic’s upcoming Domina.   Ronay graduated from Guildford School of Acting in 2019 with first call honours.  She works as an actor and acting tutor, and appeared in the BBC’s Motherland.  You can read more about their careers, and our Drama Masterclass series, below. 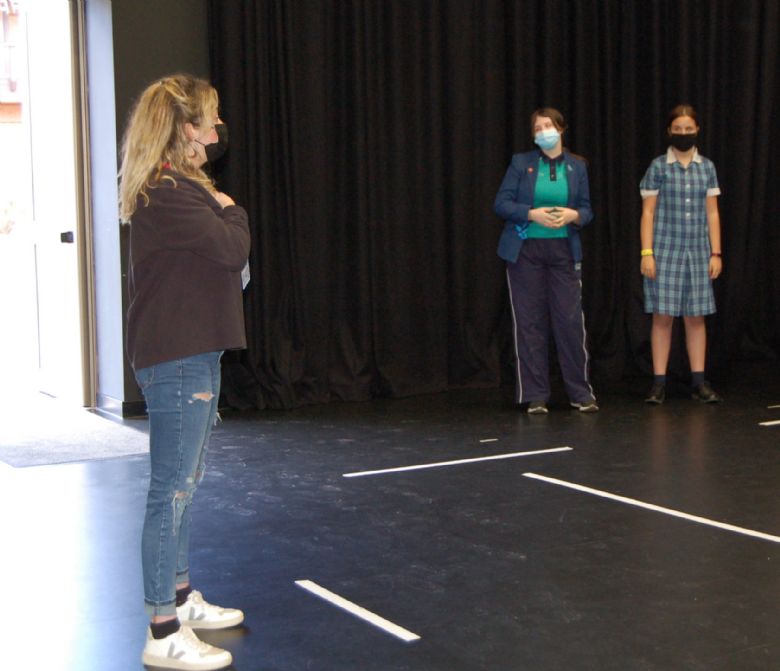 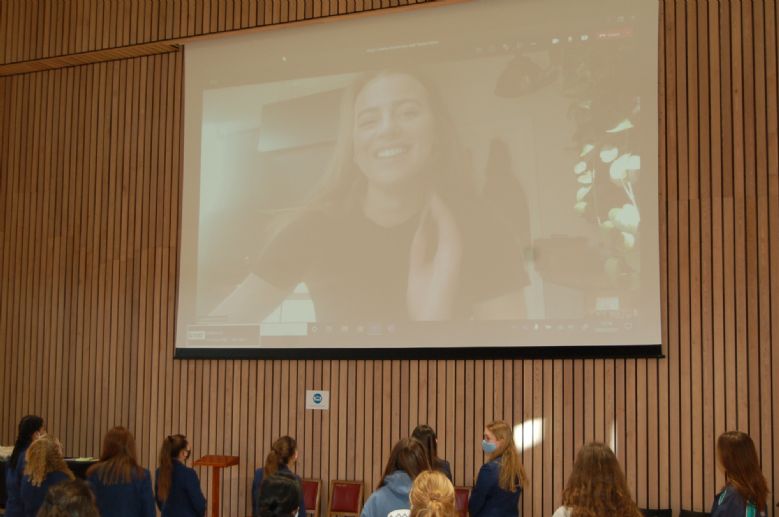 Top: Ronay Poole in workshop. Below: Nadia Parkes gives a virtual workshop to Drama students and takes them through the audition process.