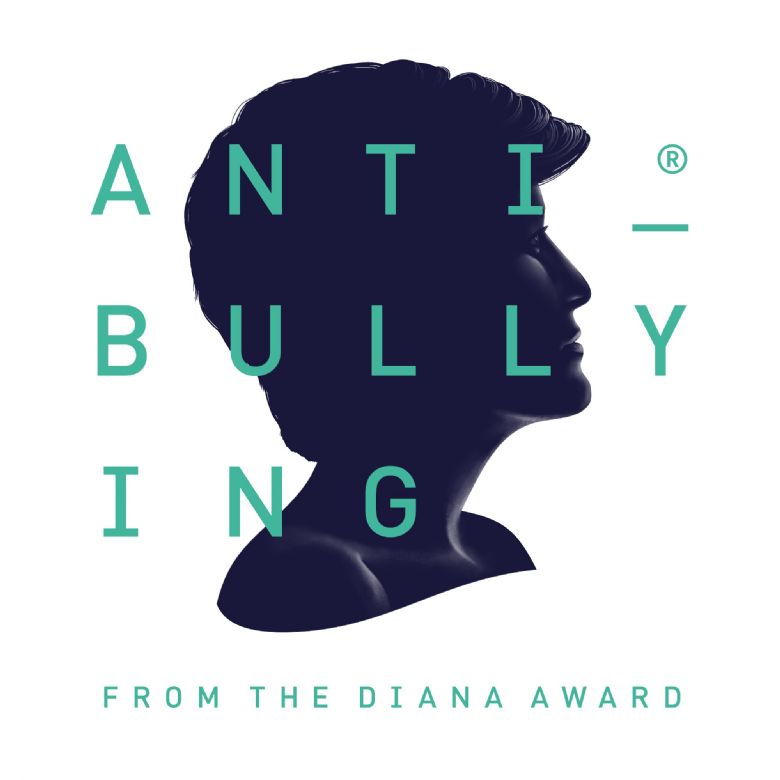 In 2018 King's High School was one of three selected out of 3,000 schools for the Diana Showcase Award.  We are hugely proud to report that WE WON!

The Diana Award was established in 1999 by the British Government who wanted to continue Princess Diana’s legacy by establishing a formal way to recognise young people who were going above and beyond the expected in their local communities.  Too many young voices go unheard; their work strives to help elevate those voices onto a higher platform.  Since then, they have had quite the journey but their core focus has remained the same, empowering young people to change the world.

In 2006 they became an independent charity, which enabled them to develop into a fully-fledged youth-led movement.  Five years later they launched their now world famous Anti-Bullying Programme and later, in 2012, their Mentoring Programme.

Many of our girls have put themselves forward to become a school Wellbeing Ambassador; we currently have 130 girls trained from Year 7 to Upper Sixth.  Our ambassadors have training in cyber mentoring, LBGTQ+ equality and anti-bullying.

Our Wellbeing Ambassadors run a weekly Wellbeing Club, conduct activity sessions with form groups and speak at parent pastoral events.  They make themselves available to our girls who can speak to them in confidence about anything that may be worrying them or that they are finding difficult.

Shirley Watson (Deputy Head Pastoral) is the figurehead of the Wellbeing Ambassadors and is passionate about creating a safe, welcoming and nurturing environment for every single pupil.

Have a look at our video produced by The Diana Award team: 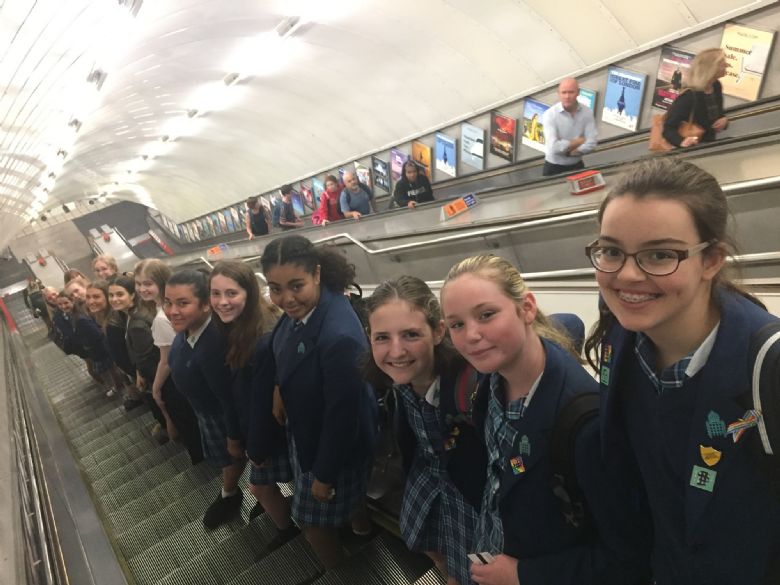 Our Wellbeing Ambassadors on a field trip to Facebook HQ in London.

Two of our Wellbeing Ambassadors, Gigi and Rose, have represented King’s High by serving on the prestigious National Anti-Bullying Youth Board for the Diana Award. This has allowed them to act as national role models for anti-bullying at international conferences and to share their ideas with government ministers. Here are some highlights of their experiences:

Please view Rose’s spoken word poem below, written for the Youth Board and used at the launch of the new anti-bullying award toolkit form Diana award in March. 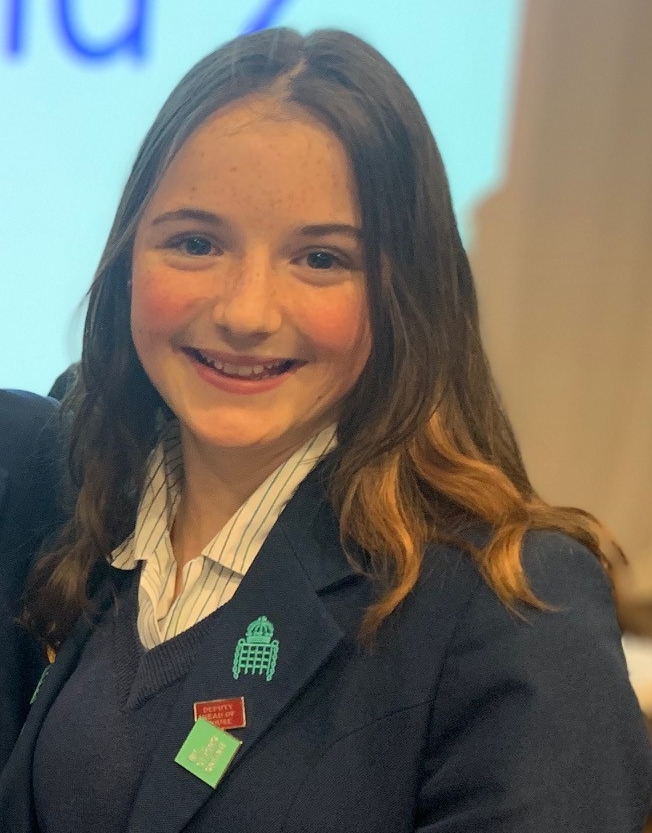 On Monday 11 November I travelled to London in order to attend the annual Anti-Bullying Week Event hosted by the Diana Award.

The event was held at Alexandra Palace.  I arrived there and was immediately greeted with friendly faces and the cheery staff showed me through to the VIP room.  I met many of the Diana Award staff, including the CEO and the Deputy CEO.

Many schools attended the event; there were approximately 200 people there.  The day started with a Q&A panel.  I was lucky enough to be on this panel alongside representatives from Facebook, Instagram, Yubo, Tik Tok and the legendary Jamie Campbell.  We opened the session by discussing how social media can contribute to bullying and what the social media giants were trying to do to manage this. The main worry of the young audience was whether the problem of cyber bullying was escalating alongside the increased use of social media.  Being the youngest member of the panel, I was asked to explain what people should do if they were upset by social media.  I reiterated the importance of reporting online bullying to responsible adults and emphasised that everyone must be an upstander not a bystander.

I then took part in a musical theatre workshop led by the director and choreographer of Everybody’s Talking About Jamie.  At lunchtime, I talked to various schools about how they were finding the day and some of the anti-bullying work they were doing in their school.  After hearing from one school that they did not think mental health was being tackled enough in their school, I made sure I found their teacher and let them know how they were feeling!

In the afternoon, I circulated around various workshops to introduce myself to the pupils and tell them a bit about my role as a member of the National Youth Board.  I had some keen primary school students pelt me with questions about how to tackle cyber bullying.

Overall, it was an amazing experience.  I really enjoyed talking to the schools about my advice and answering their questions.