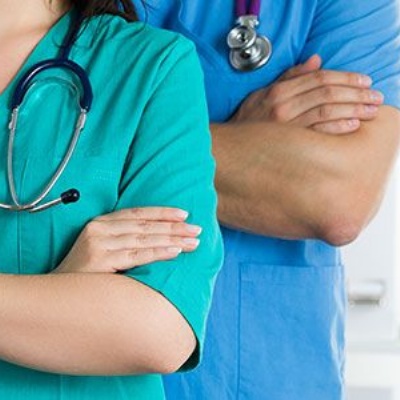 The Landor Association comprises existing pupils and parents of King’s High and Warwick Preparatory School, former pupils and parents, current and former staff and Governors, and other friends, from Warwick and the wider community.