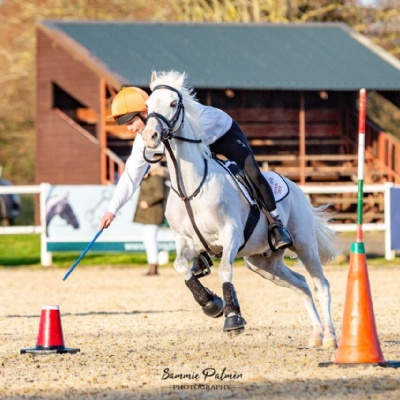 Isabella (Year 9) has been selected to compete for England at Royal Windsor Horse Show, one of the best international horse shows in the world. Isabella has qualified for the England Pony Club team for the Home International Mounted Games Championship. She will be competing on her talented Games pony, Pepper. The Mounted Games are one of the highlights of Royal Windsor, which takes place from 12-15 May.

Equine Co-Ordinator, Sam Hadley says: ‘We are thrilled for Isabella. We have a thriving Equestrian Club at King’s High, with pupils competing and having fun at all levels, and it is a real inspiration to see Isabella competing at this level – it’s a massive achievement.’

Isabella came through a tough selection process. Every branch of the Pony Club in England can nominate their one best Games rider to compete at the Team Trial, a gruelling four-hour ridden trial, where the children race head to head in teams in front of four selectors.  Over the trial, Isabella rode 40 individual legs of 10 different races, being put into changing teams of children, whom she had never ridden with before. Only five were chosen at the end of the day to make the team.  Isabella only made one mistake all trial, and rode with determination and professionalism in a highly pressured environment.

Isabella is following in the family tradition – her parents are international showjumpers, and her father, Geoff  represented Great Britain twelve times in the Nations Cup. In October, Isabella helped the North Warwickshire branch of the Pony Club finish second in the Prince Philip Cup Mounted Games at the Horse of the Year Show. A few weeks later, she notched up a hat-trick of showjumping wins at the Longines Global Champions Tour in Slovakia. You can read more about her achievements, here in Horse & Hound.

Below: Isabella in action with her talented Games pony, Pepper 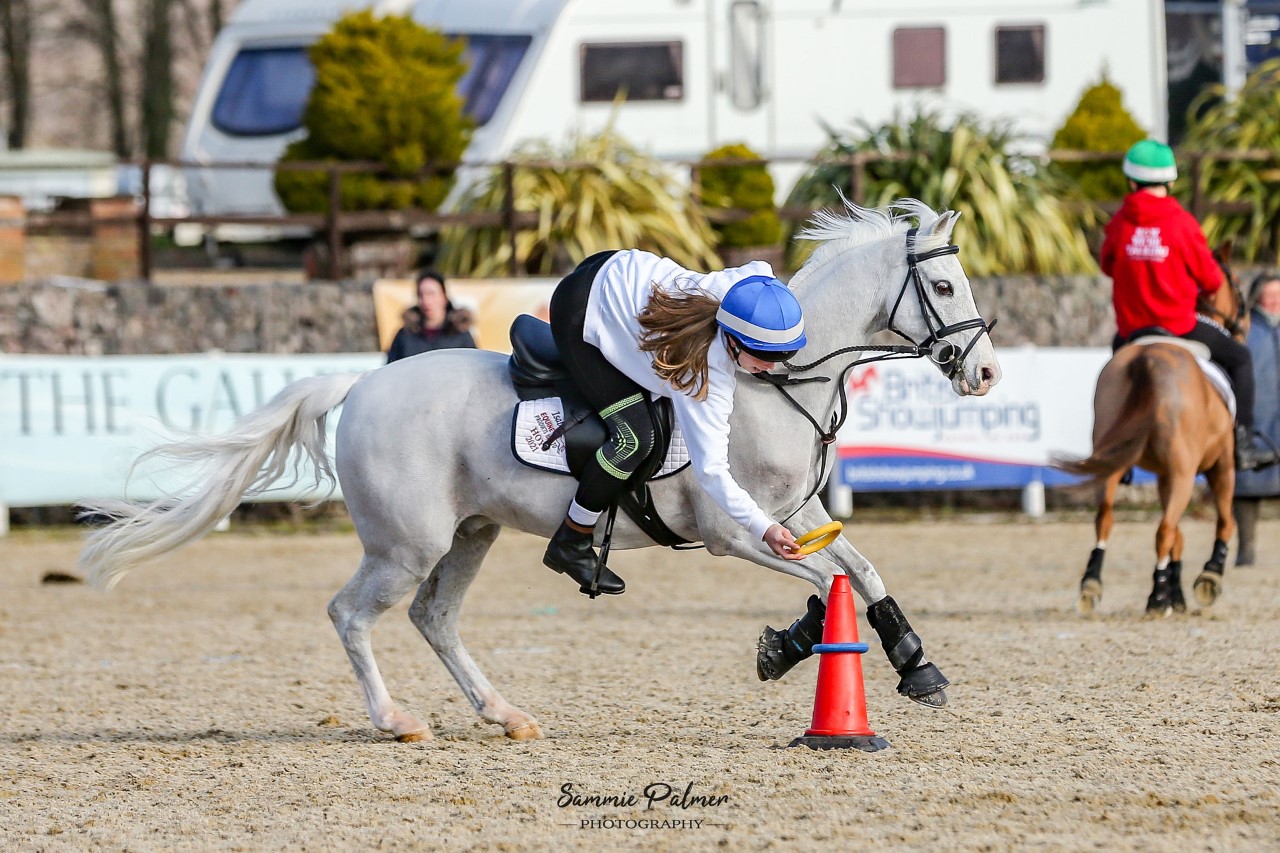