A Reception was held this week at Leamington Town Hall, following the unveiling of a commemorative plaque to Miss Doorly, Head Mistress of King’s High (1922-1944), at 23 St Mary’s Crescent in Leamington.

OGA Secretary, Polly Beidas was invited to speak about Miss Doorly. She recounts: ‘Miss Doorly started making waves in King’s High. Bucking the trend of the time, she re-employed teaching staff who had been expected to leave the profession upon marriage. She was an innovator, bringing in two institutions commonplace in all schools today, but not so in the 1920s: the Association of Parents and Staff, and School and Form. ‘Always keen to educate, Miss Doorly took her pupils to the General Election count, read to them from enlightened works of fact and fiction, provided ‘Punch’ and ‘The New Statesman’ for the girls to read, and invited her many friends from the world of art, music and literature to give talks and recitals to the girls. A respected author, her life of Marie Curie, The Radium Woman, won the Library Association’s Carnegie medal in 1939.’ 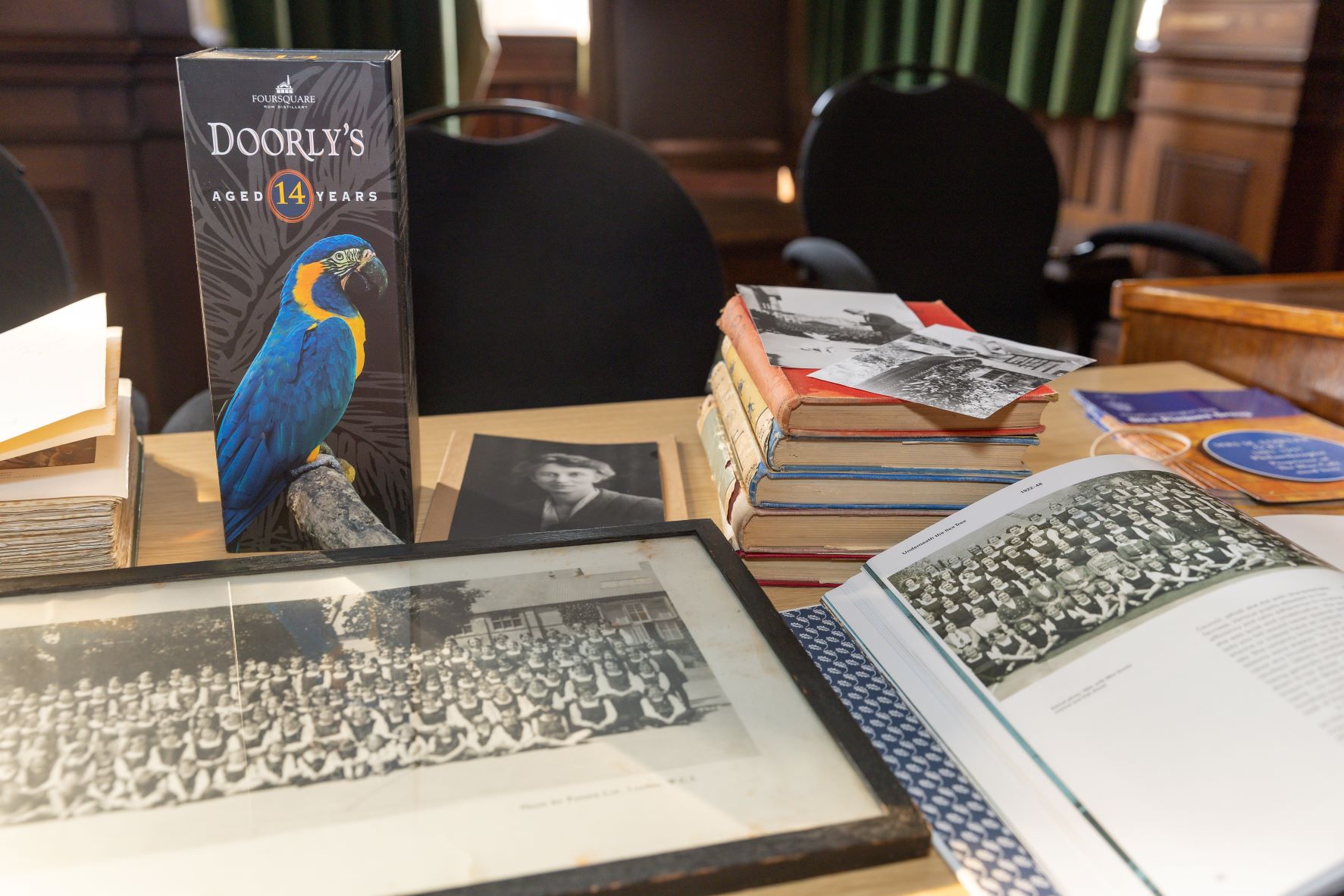 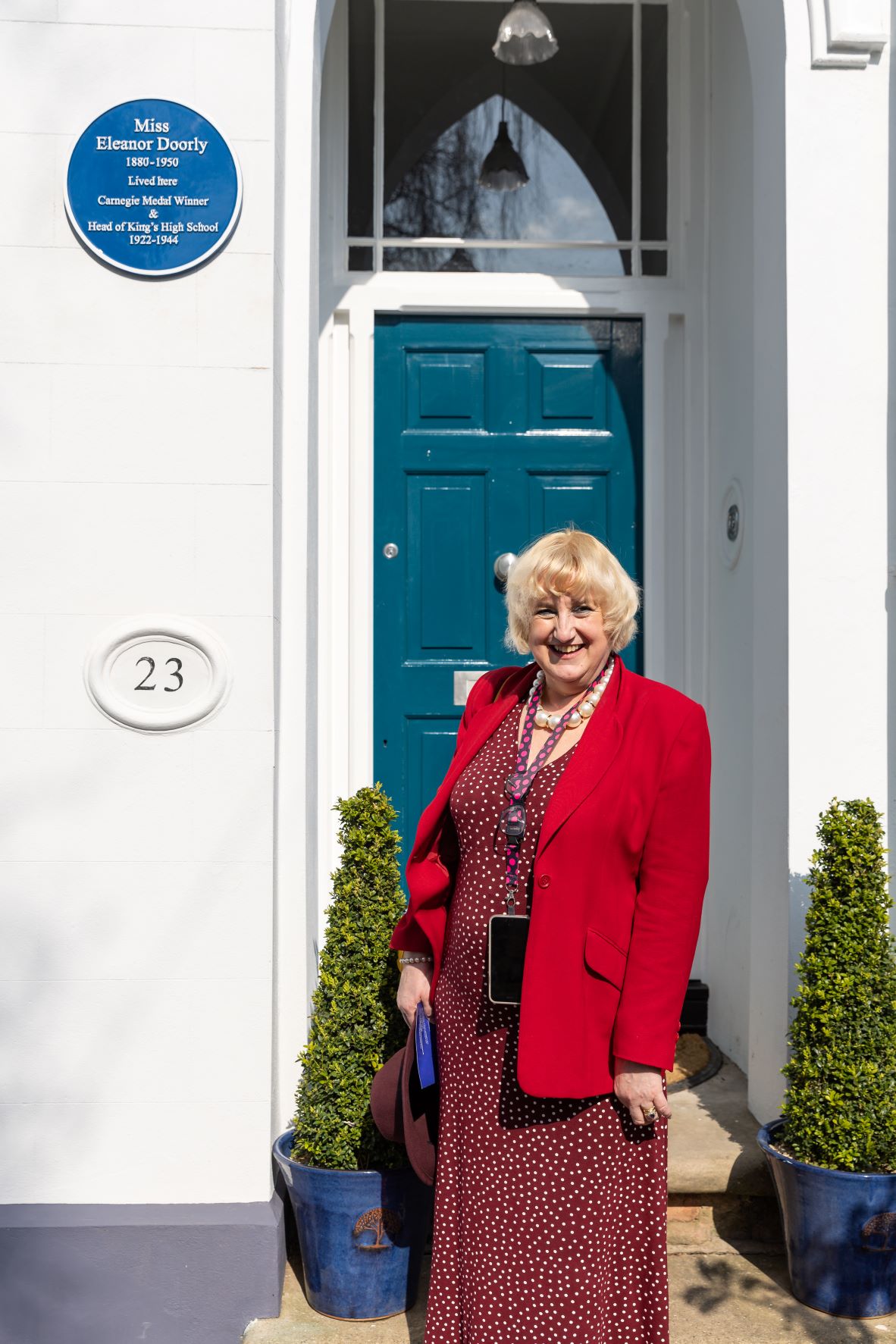 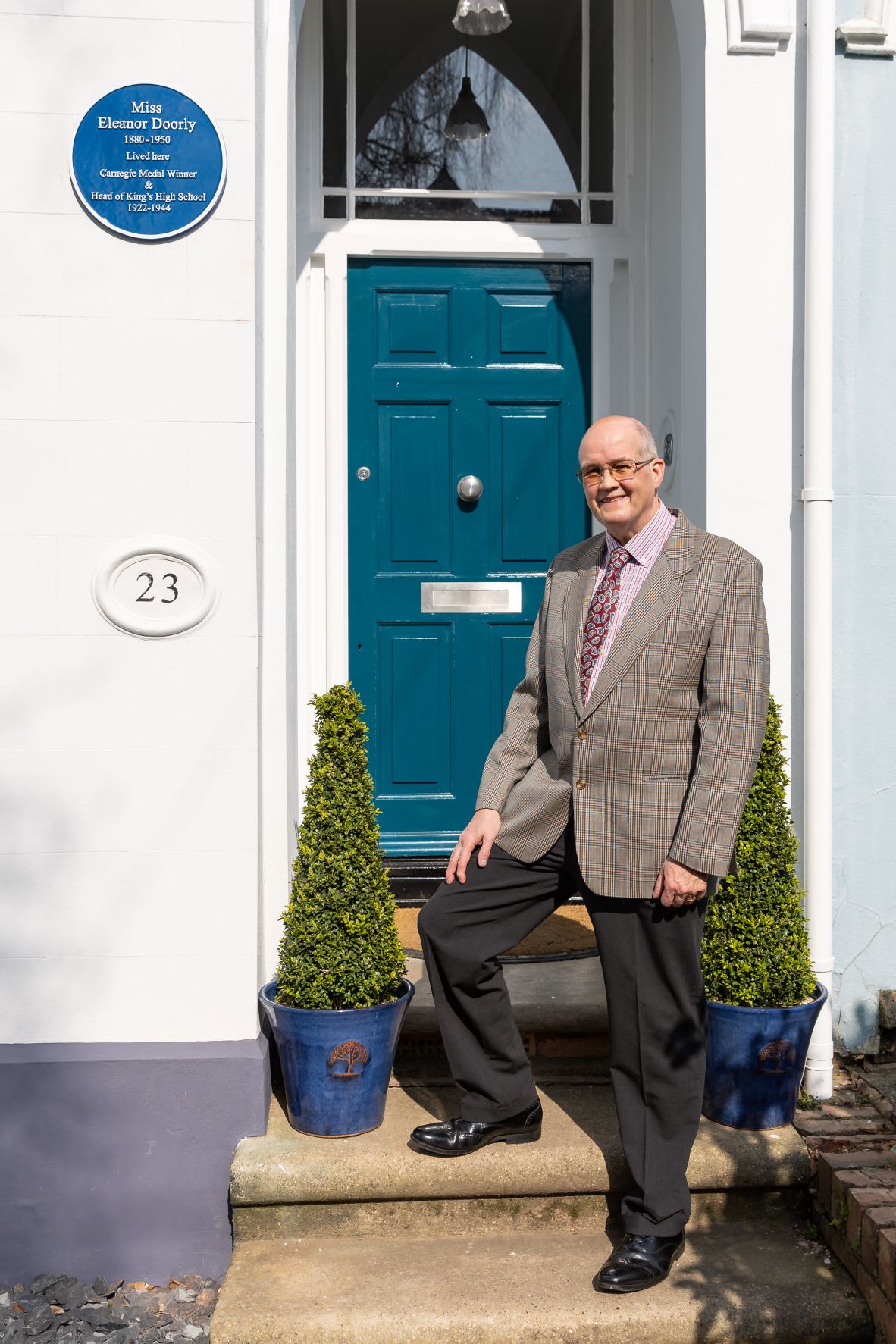 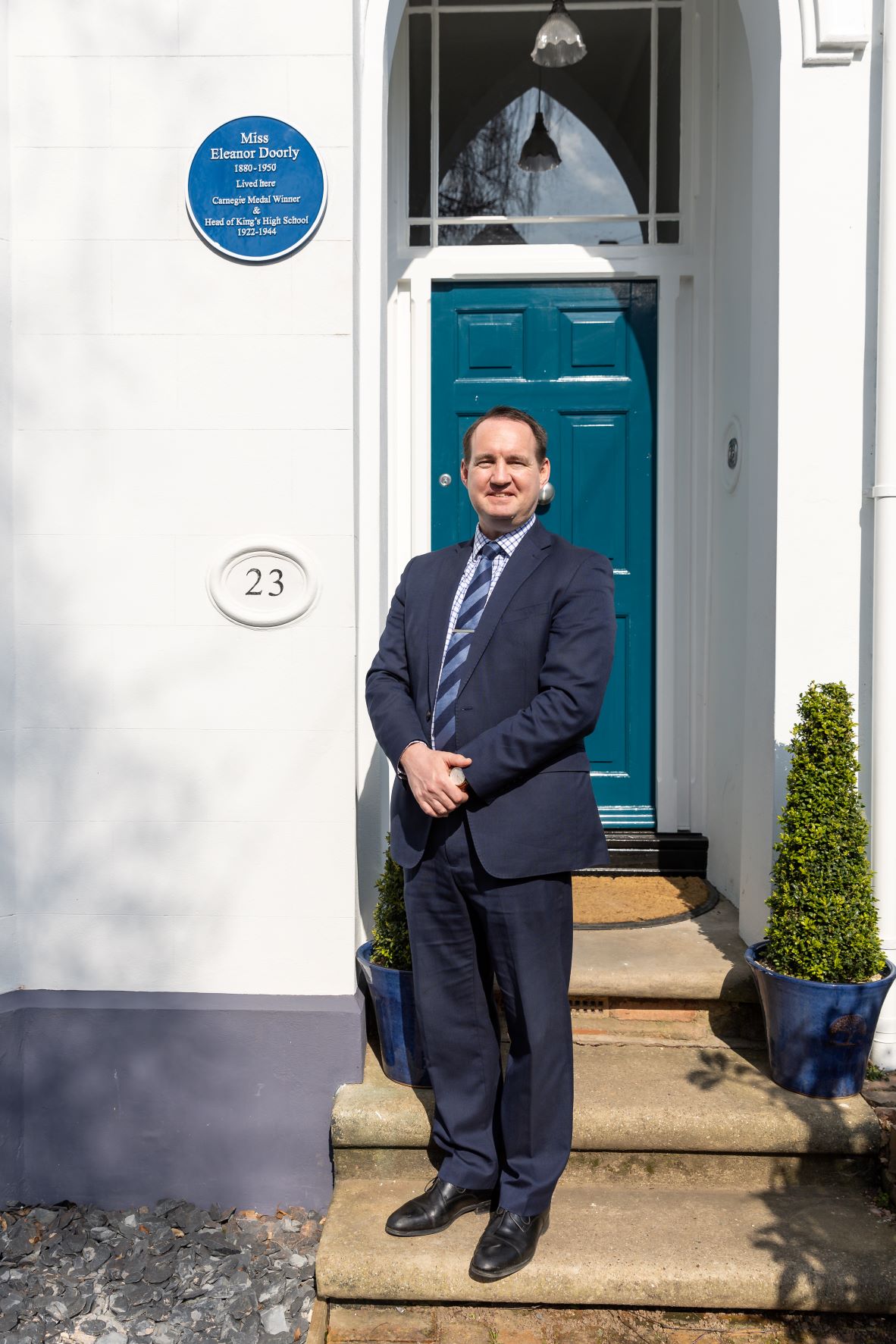 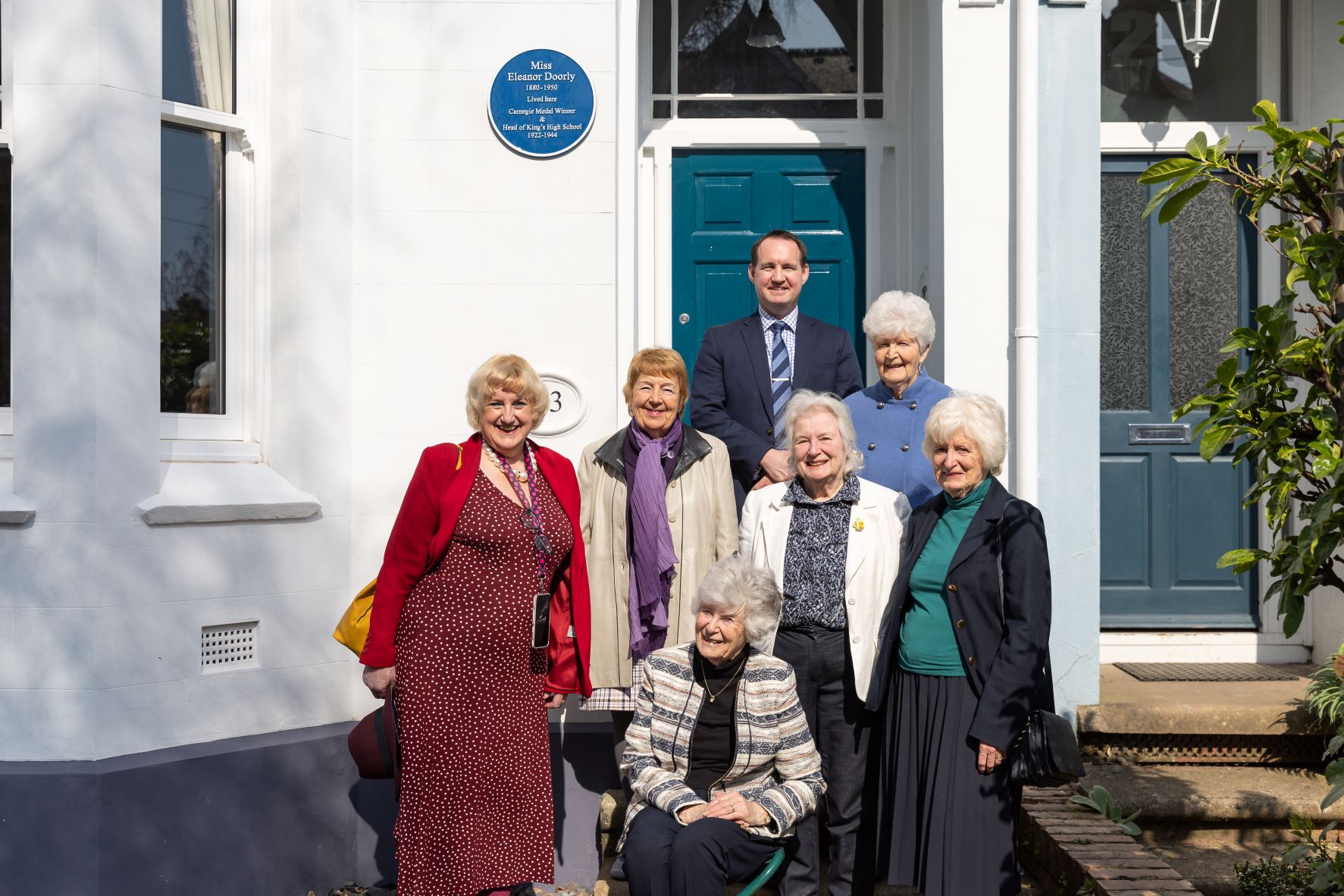 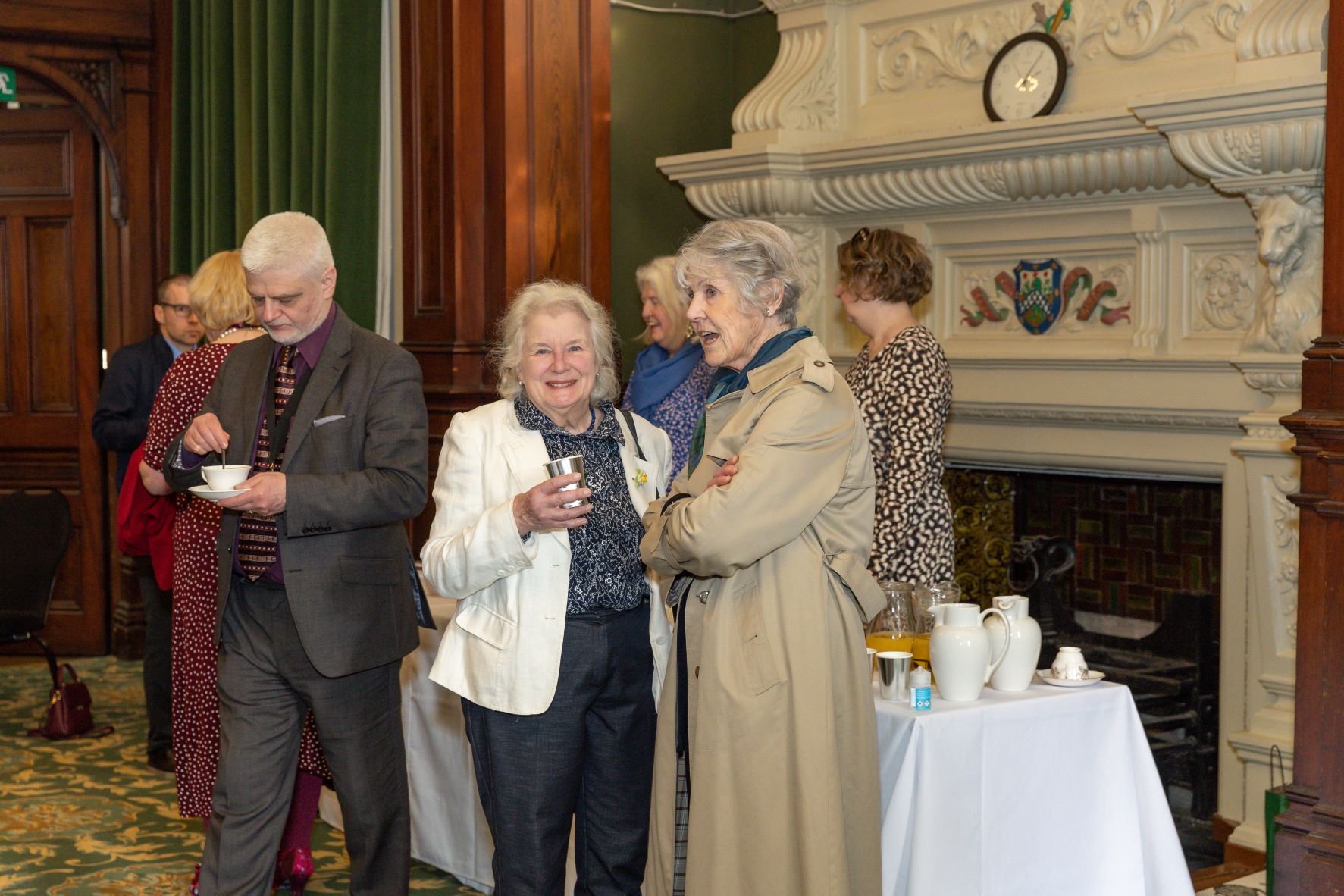 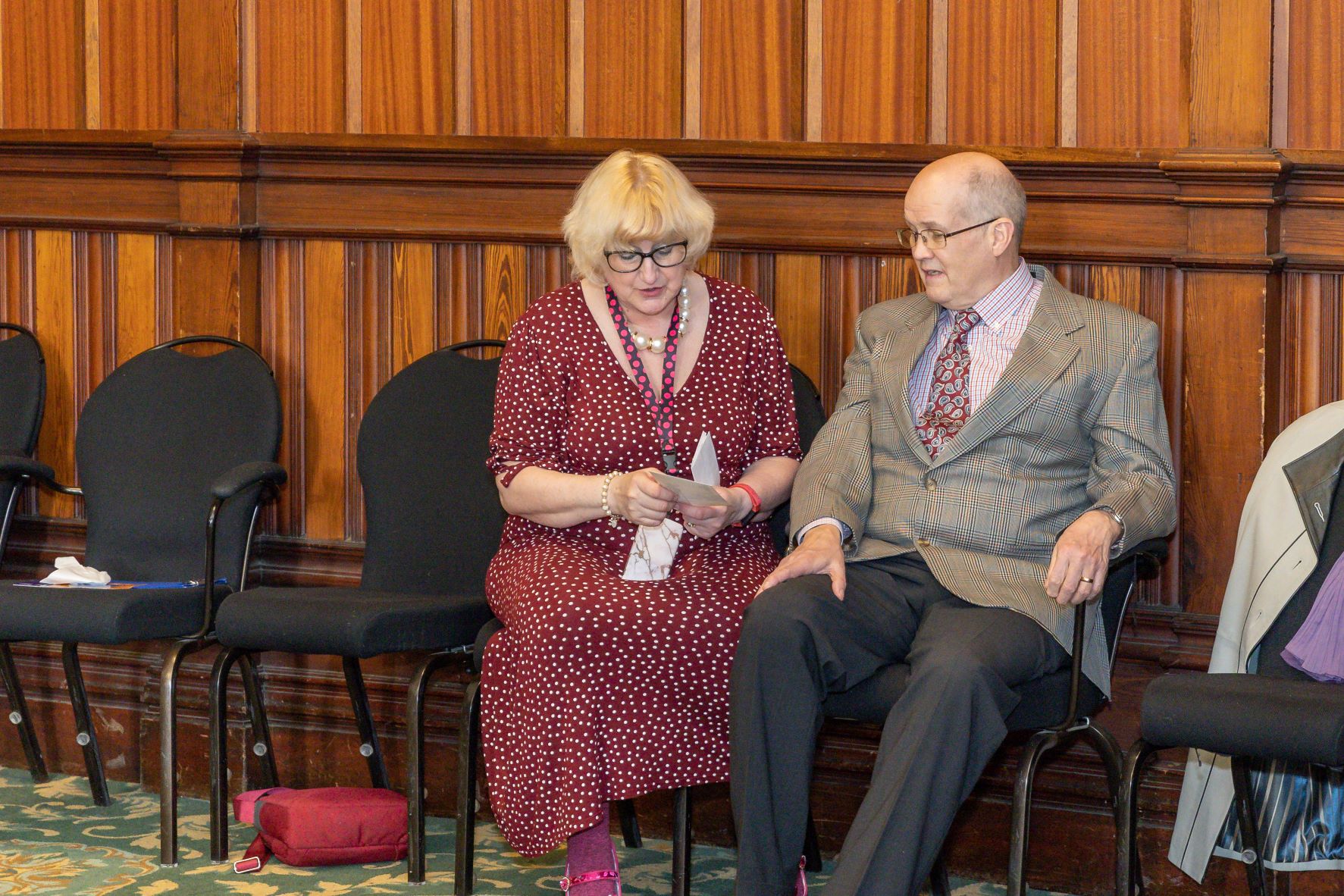 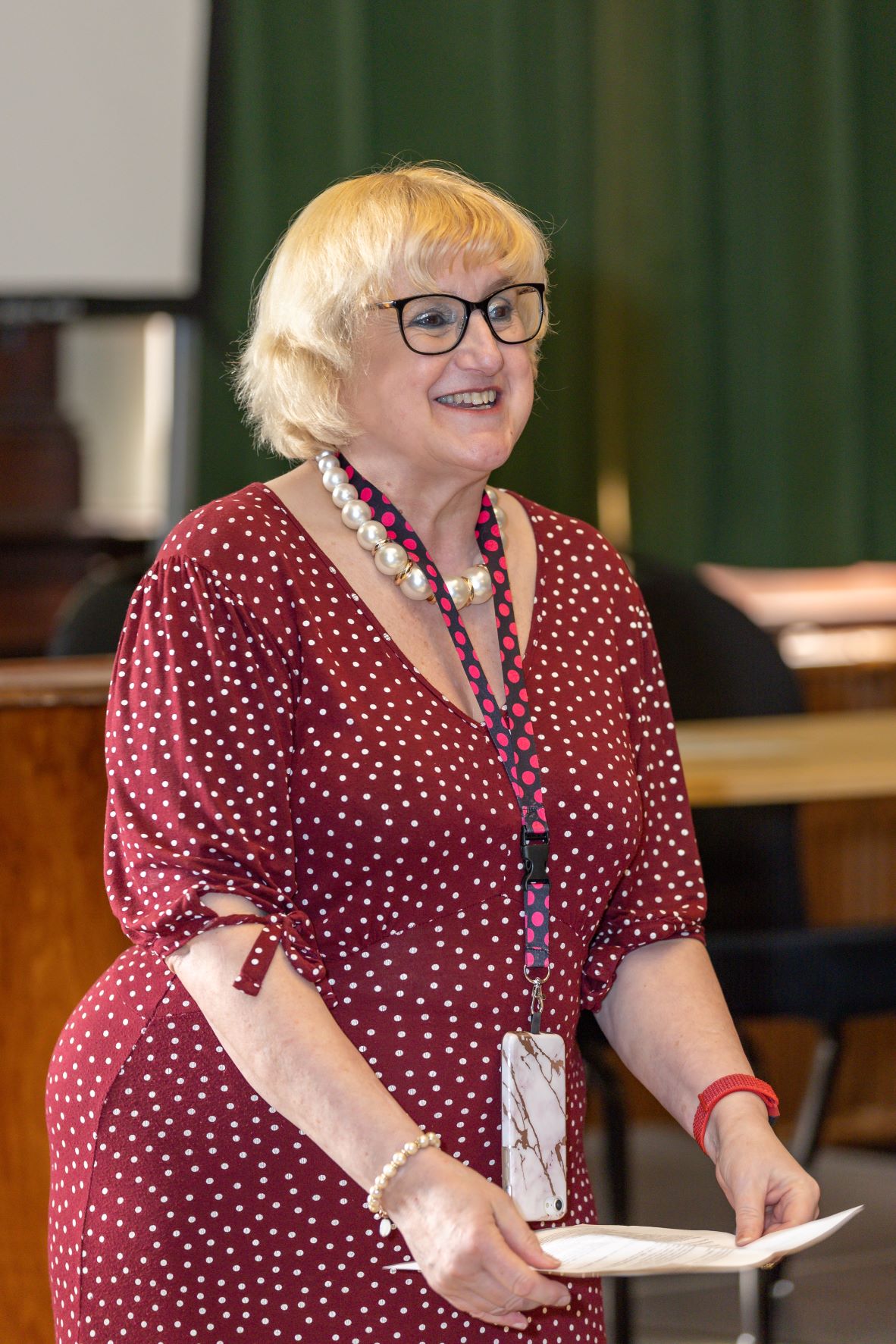 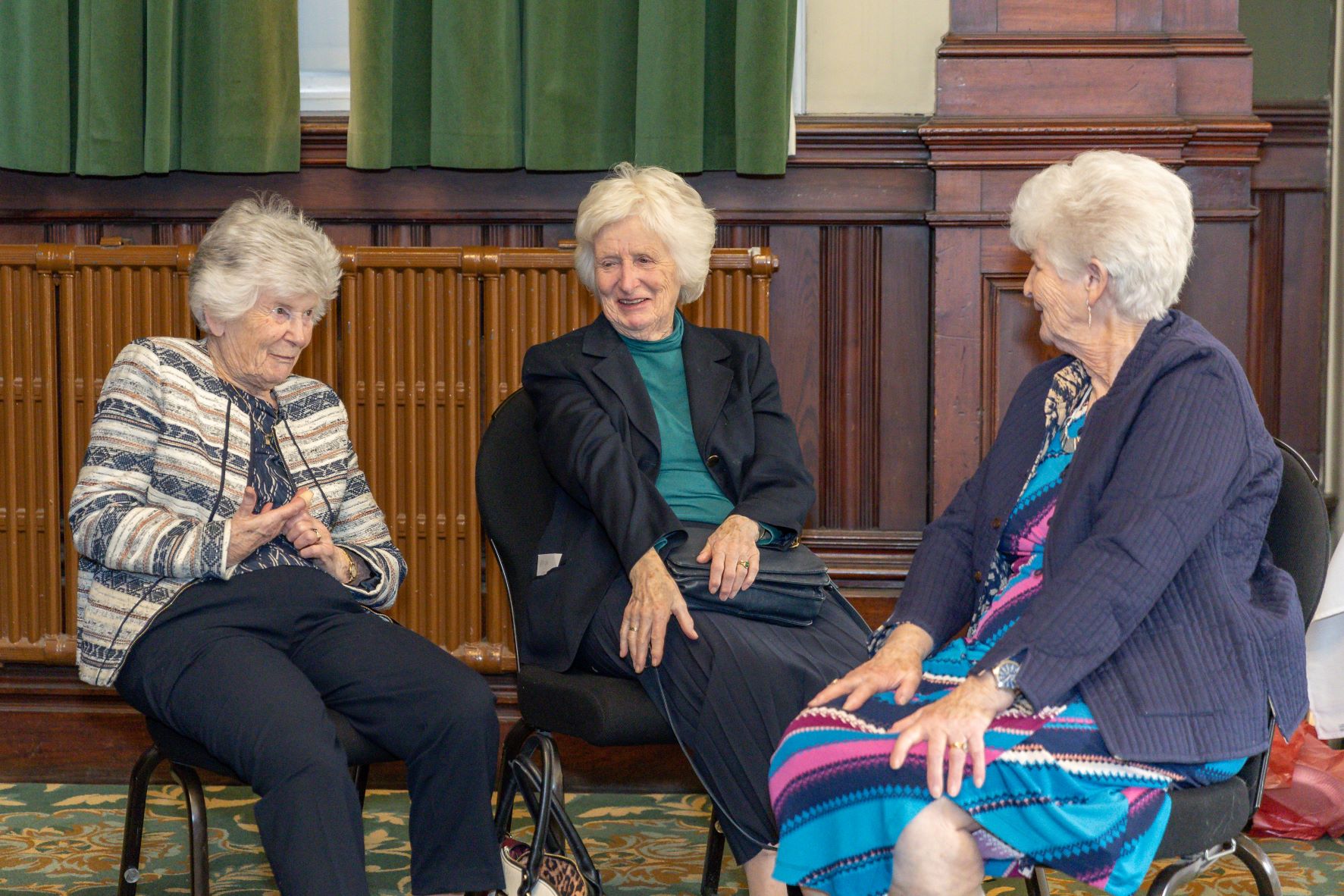