Cecilia began piano lessons with her father at the age of three, giving her first public performance at a Chinese university when she was four.  She was trained at Shanghai and Tianjin Conservatoires in China and the Royal Birmingham Conservatoire and Royal Northern College of Music in the UK.  She graduated from all institutions with distinction, winning scholarships and prizes.

Cecilia performs across the UK, Asia and Europe, and has played with orchestras including the CBSO, the CWYO, Tianjin Philharmonic, RNCM Symphony, Oriflamme Ensemble and Birmingham Chamber Orchestra.  Her Haydn recordings have been issued on CD by the BBC, alongside the BBC Philharmonic Orchestra, and her live performances are regularly broadcast on Chinese national television.

In 2015, together with her husband Darren Leaper, Cecilia Xi founded the UK Scriabin Association with the aim of promoting and celebrating the life and music of Alexander Scriabin. 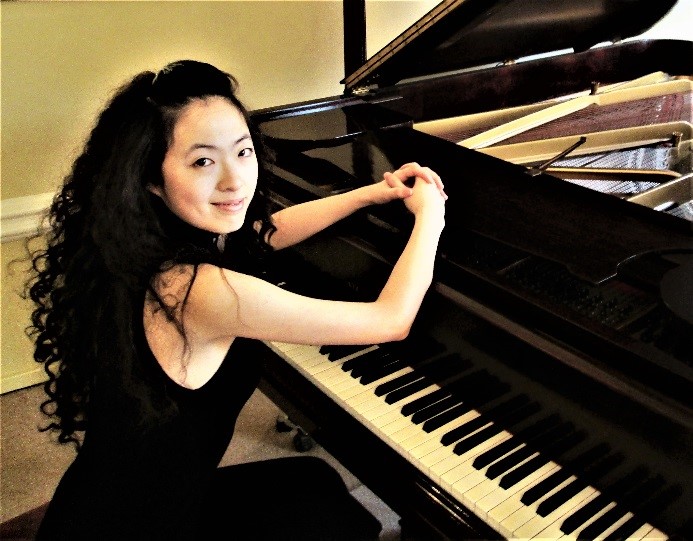