• Over 82% of girls received at least ABB

The Times ranking - 64th nationally of all independent schools.

Following the students’ exceptional A Level results for 2020, university successes are equally impressive:

Girls are taking up places at Edinburgh to study Medicine, Bath to study Accounting and Finance, Deloitte for a Degree Apprenticeship, Leeds to study Fashion Marketing, Oxford to study German and Russian, Loughborough to study Industrial Design.

Five students have also been accepted for Medicine.

As is usual for Upper Sixth leavers, roughly 50% are studying arts, languages, and humanities, with around 50% studying STEM subjects.

Our top destinations are:

Other recent destinations include: 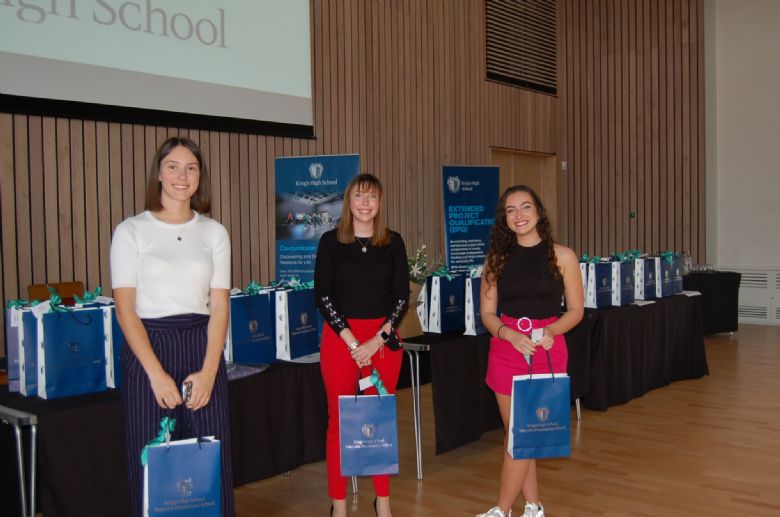