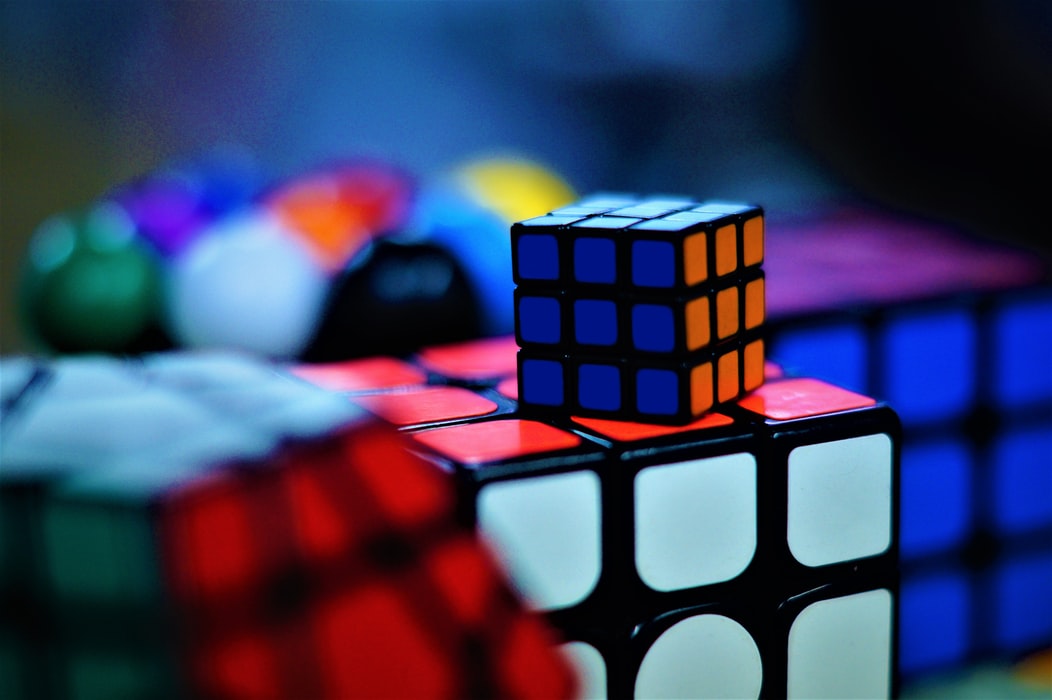 What kind of theories?

Lots of the examples we have given in the course of this blog so far have focused on designing (or thinking about how to design) products. How could I design a bicycle that helped cyclists to stay warm? What could I use to replace the legs of a table? How can I develop a font that would be easy for people with dyslexia to read?

There are, however, caveats to this if it is to be done well. To start with, finding out something that you don’t currently know clearly isn’t always an act of creative problem-solving. If, say, you don’t know how many people lived in London in 1850, you can do some research and find out the answer. To start with it is therefore important for the ideas chosen to be open-ended. In the same way that there is no definite answer to how a bicycle could keep someone warm, there should be no definite answer to a student project that engages in more theory-based problem-solving.

In addition, thought needs to be given to how theory-led projects can avoid simply becoming traditional essay questions. The question ‘Where does the responsibility for the financial crash of 2008 lie?’ is open-ended, but it doesn’t invite problem-solving in the way outlined in this blog. Forming an opinion about the topic of the financial crash would be an act of creative thinking (the generation of an idea) but in a different genre from the one we have been exploring.

For students who want to focus on more abstract theories, one top tip is that the whole process might need to be reversed. That is instead of asking ‘Which problem would you like to solve’, they might need to start by asking, 'Which theory would you like to learn more about?’ For example, if a student is interested in the ethical theory of utilitarianism, they might spend time finding out about that theory without definitely knowing which problem they would like to solve with it.

This is a direct reversal of the process we’ve talked about so far. Whereas the students in our cold-weather bicycle example from previous blog posts started with the problem (we want to respond to the problem of travelling in cold conditions), the more theoretically-driven student might start with the solution (we know we want to use utilitarianism to help us understand something better). The question changes from ‘How can I solve this problem?’ to ‘Which problem can I use my knowledge to solve?’

The risk with this theoretically-driven focus, with its emphasis on gathering knowledge before you know which problem you want to solve, is that students may invest time in gaining knowledge and then not be able to think of a problem to apply it to. In other words: “I know all about my topic, but don’t know what to do with it.”

In our experience of teaching the Creative Thinking Certificate, the simplest way to get round this issue is to make sure that the knowledge students gain in the early stages of their project is an applicable theory or definition. A good question to ask is: “What kind of issues can your chosen topic be applied to?” If there isn’t an obvious answer, the student may need to rethink their topic. If there is an easy answer (or ideally several easy answers) the student is probably on the right lines.

To bring this into focus: here are some examples of projects that started with the exploration of theories and definitions rather than problems.

As you can see, each of these sample titles makes use of the words ‘judge’, ‘design’, or ‘assess’. These theoretically-focused projects don’t move us away from the possibility of a student forming an opinion or coming up with a design. They do, however, ensure that a student is using one set of information in order to propose something about another, following the ‘use X to solve Y’ formula.

You may also have noted that number four in the list above switches the order around. Instead of using a theory to address a question, the student in this case is assessing whether a theory works. On the one hand, then, you can use a theory to generate an idea about something else. On the other hand, you can use examples to generate judgements about a theory.

All of this risks growing technical and complicated, and becoming remote from the work that goes on with students in a classroom. The simple, memorable way to check in with your students about their project, then, is simply the question: “Does your project follow the formula, ‘I am using X to solve / propose an idea about Y’?”