It has been a sizzling run of Sport, with a string of achievements listed below:

National Finalists and Regional Winners – Our U16 Netball team (pictured above) won the Midlands Regional Finals, beating Bablake in a well-contested final, and go on to Nationals. 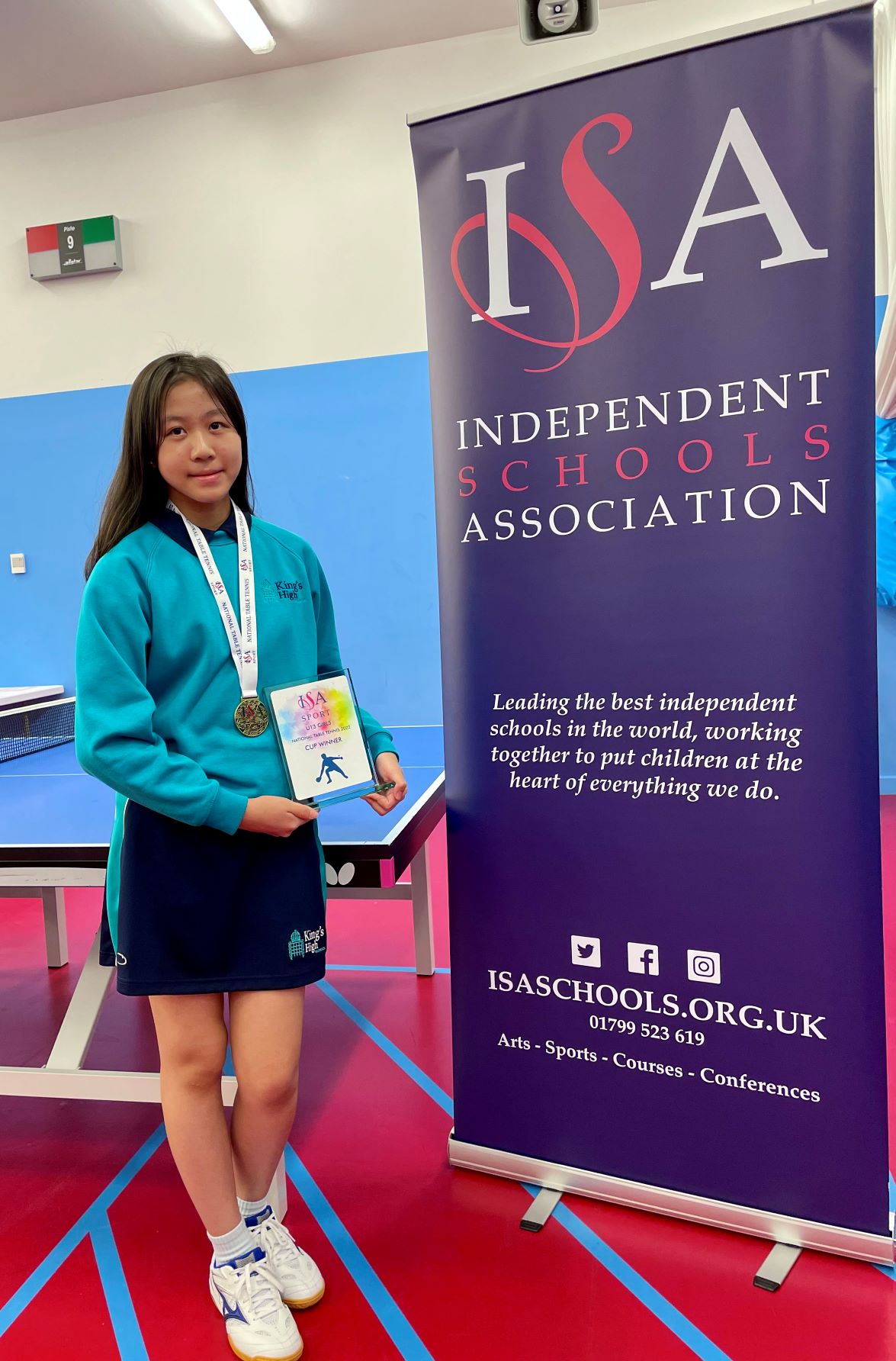 National Finalists - Congratulations, Anne who finished 3rd in the U18s West Midlands Epée Championships and Hope, who finished 5th in the U16s.  Both have qualified for the National Fencing Finals. 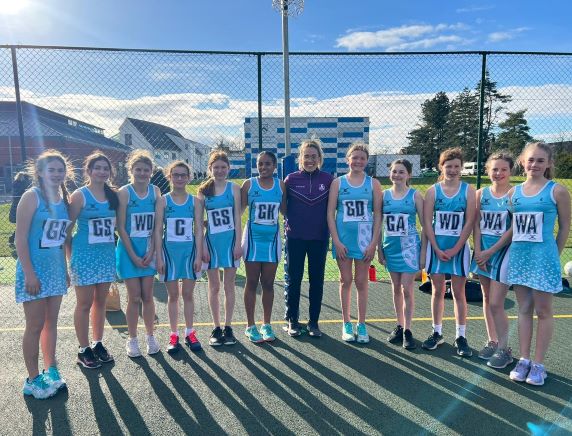 Regional Semi Finalists - With 5/5 wins to finish top of their pool, our U19 Netball team played an incredible semi-final match against Wrekin College, who went on to win. Our U18s made it to the semi-final following great wins against Hereford College and RGS. 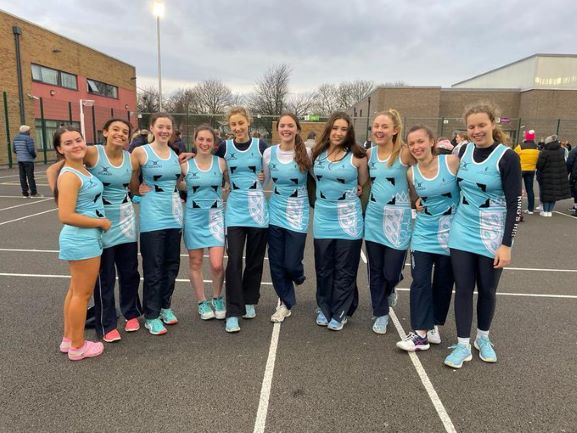 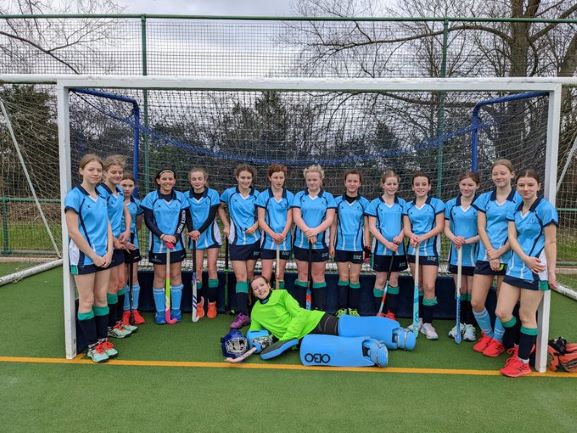 Football – An emphatic 16-0 win for our U13 Football team in a league home fixture against Derby.

It is always a delight to see hundreds of pupils out playing, and we are lucky to have such talent and depth within our year groups and squads. Fantastic sport results are facilitated by a great PE Department, led by Director, Sarah Parkinson-Mills, who gave her all for Slough Hockey Club when the top four teams in the country battled it out in England Hockey’s ‘Big Day’ - the Women's Super 6’s Finals. 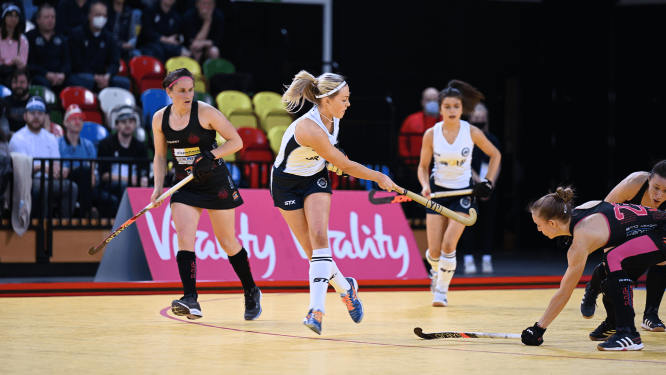